Hey there. You found me. I go by a few names: Doc (or Doq), Ameowli, stupid tech guy. This here is one of a few of my windows to the internet. Specifically, ameowli.dev is where I experiment with web development, and then subsequently fail at it. My other web projects have more likely than not gone through here at some point.

Also here is the archive. It acts as a time capsule for old versions of websites to live, if you want to take a trip down memory lane-- or, more likely, mock my abhorrent web development skills.

This is what happens when someone who is not a web developer does web development.

If you're looking for a more professional selection/portfolio/whatever, try lmao.rip.

Yeah, the menu design is a ripoff of the osu!lazer menus. I really liked the design so I went *yoink*.

projects
web projects
ameowli.dev [link]
activity level X
Oh hey, would you look at that.
ame.lmao.rip [link]
activity level X
Oh hey, would you look at that, but from the early '00s.
lmao.rip [link]
activity level A
Personal-professional website. This is regarded as my main homepage. Updated when I add more about blurbs.
doqk.ml - Doc's Bizarre Adventures [link]
activity level S
My blog, chronicling my chronic case of smacking my head over technology until it works.
please.burneset.ga - Please Burn ESET [link]
activity level A
Personal filehost. Named after the antimalware suite that some forum admin had, which kept triggering every time I posted a screenshot on my old filehost. Not affiliated with ESET or any software thereof.
whensflash.cx - When's Flash? [link]
activity level S
Side project involving listing upcoming tournaments for Super Smash Flash 2. Currently updated manually, but there are plans to integrate automatically updating the page.
multiplex.gq [link]
activity level K
A portal used during a RPG campaign with some friends. Since the project concluded, this web project isn't updated anymore and was recently archived.
program projects
d2hgui [github]
activity level K
A basic frontend for a commandline software called dsp2hps.
Melee Toolbox [github 1] [github 2]
activity level D
A launcher and software management tool for programs used in modding Super Smash Bros. Melee. Since I've fallen out of the Melee modding scene, Melee Toolbox is in software maintenance.
Challonge Record Parser
activity level B
A small tool used to parse Challonge brackets and compile results per player.
HgEngine
activity level K
PowerShell scripts that generated and manages results from Chiaki Fan Club's regular Hunger Games simulations. Series was increasingly difficult for the GM to manage, so this package collected dust.
archive
ameowli.dev [link]
circa 2019
Old style ameowli.dev. Had a rather large apng as the background, but was free of javascript.
please.burneset.ga [link]
circa 2018
Old style Burn ESET. Reeks of late 90s landing page.
doqk.ml [link]
circa 2018
Old style doqk.ml. The self-generating one. Some of the code was reused for the current lmao.rip.
doqk.ml [link]
circa 2017
Older style doqk.ml. Used to be my personal homepage. Was literally a text file. Might not actually work.
doqk.ml [link]
circa 2016
Even older style doqk.ml. This was from before my first rebrand, and still contains references to "Doqtor Kirby".
lmao.rip [link]
circa 2018
Before it became my personal-professional landing page, lmao.rip used to be home to my random web content. That's now ameowli.dev.
lmao.rip [link]
circa late 2017
Before it became my personal-professional landing page, lmao.rip used to be my blog, Doc's Bizarre Adventures. That now lives at doqk.ml.
lmao.rip [link]
circa early 2017
Before it became my personal-professional landing page, lmao.rip used to be home to my web development coursework.
tpa5.lmao.rip [link]
circa 2018
A campaign circle decided that the Touhou Popularity Contest was wack, so we did our own. This website was a results page for that.
multiplex.gq [link]
circa 2020
Last design for the second part of its project. This is the last version before it was taken down.
multiplex.gq [link]
circa late 2019
Original design for the first part of its project.
multiplex.gq [link]
circa early 2019
Old version of multiplex.gq used as plot teaser for its project.
doqk.ml [link]
circa never
An old beta of doqk.ml. This one forked STRML and made some design changes to make it fit the esports nature of what I originally aimed doqk.ml to be.
doqk.ml [link]
circa never
This one was a trainwreck and stolen content.
discord
mixer
youtube
twitter
back
nginx/1.10.3 running on brooklyn.dx, Raspbian GNU/Linux 9 (stretch)
placeholder.directory
burn eset
lmao.rip
doqk.ml
back
social
archive
projects
about 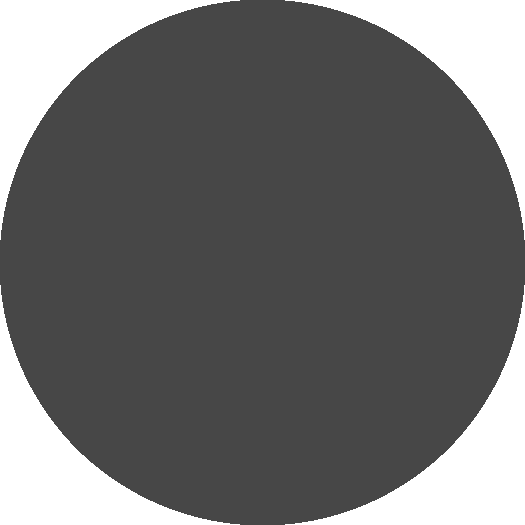 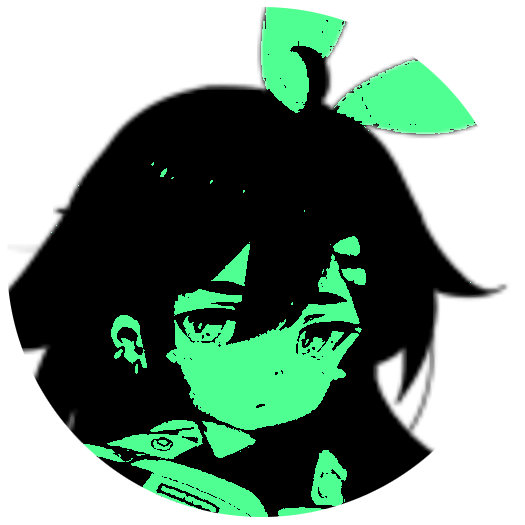 version 2.4.2
- made adjustments to how metadata in the first easter egg is parsed
- also exposed the metadata to MediaMetadata, which will cause the elements to appear in the OS media player
- also also, favicon

version 2.4.1
- fixed the no webgl box so it doesn't completely break the format.
- added a check to the quality button to disable itself if there's no webgl.

version 2.3.1
- rearranged some code so that the selection sounds don't feel off

version 2.3.0
- overhauled the easter egg. the first one.

version 2.2.1
- fixed an issue where the changelog wasn't properly set hidden and blocked links in projects and archive
- added a button to the 404 page that would appear if the background audio failed to play
- added a background to the changelog for readability

version 2.1.2
- fixed an issue where idling in a submenu or page would cause the bug patched in version 1.1.1 to occur anyway
- this is technically version 2, so I fixed all of the version data to account for this

version 2.1.1
- fixed a bug where idling on the logo would make the main menu appear in a glitched state

version 2.1.0
- added functionality that would close the menu if idling for too long