About the MAS Project

On 12 May 2017 a week-prepared pet project launched. This project was called Mini-Arena Series. It started as a means of making the formula for roleplay arenas smaller. However, after its conclusion, it became so much more.

Slowly, MAS turned from a pet project to a multi-installation story with a cast of more than 50 characters spread across five and two-halves installations. More than ten thousand posts have been put into this project before considering its final chapter.

Originally planned to have nine total installations, it was condensed to five due to time constraints. Players have come and gone, but the project remains.

As the final chapter approaches, what will become of the cast and the players for their last trip into Simworld? 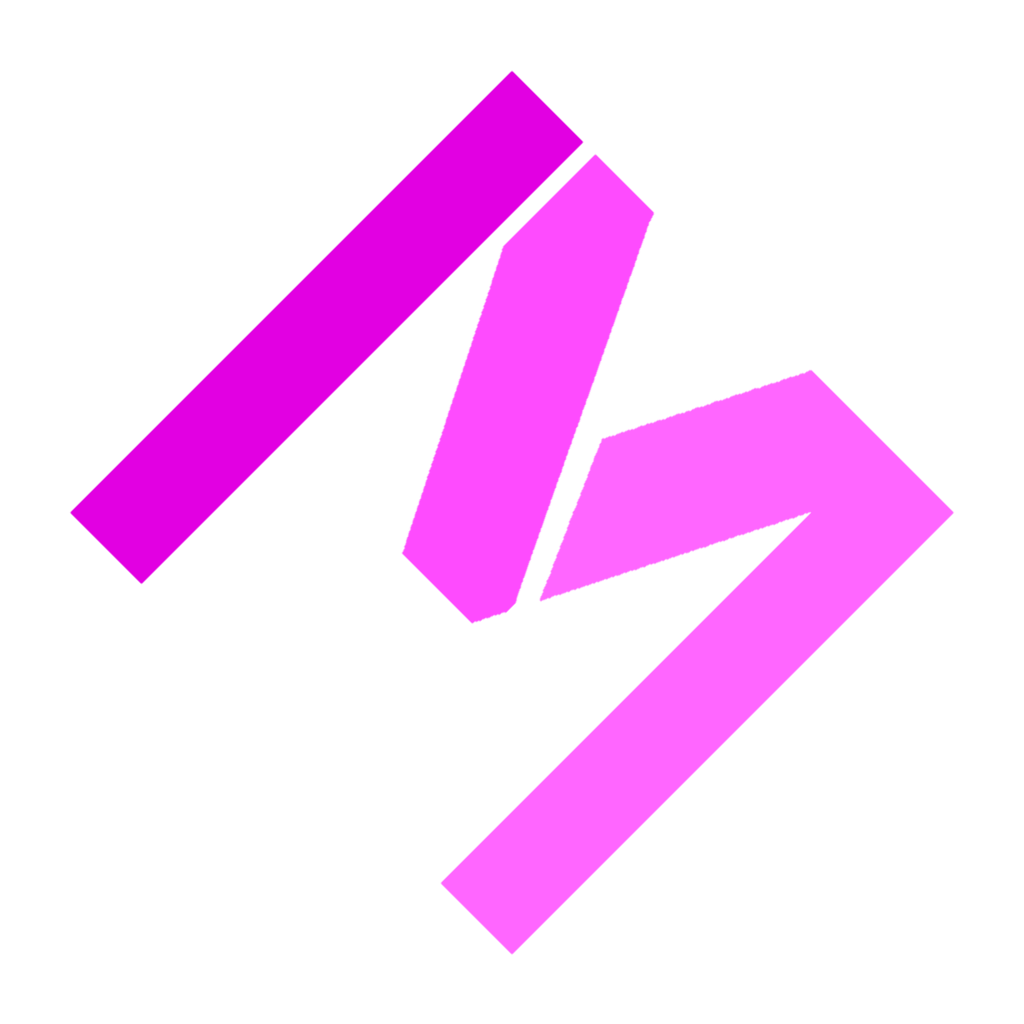